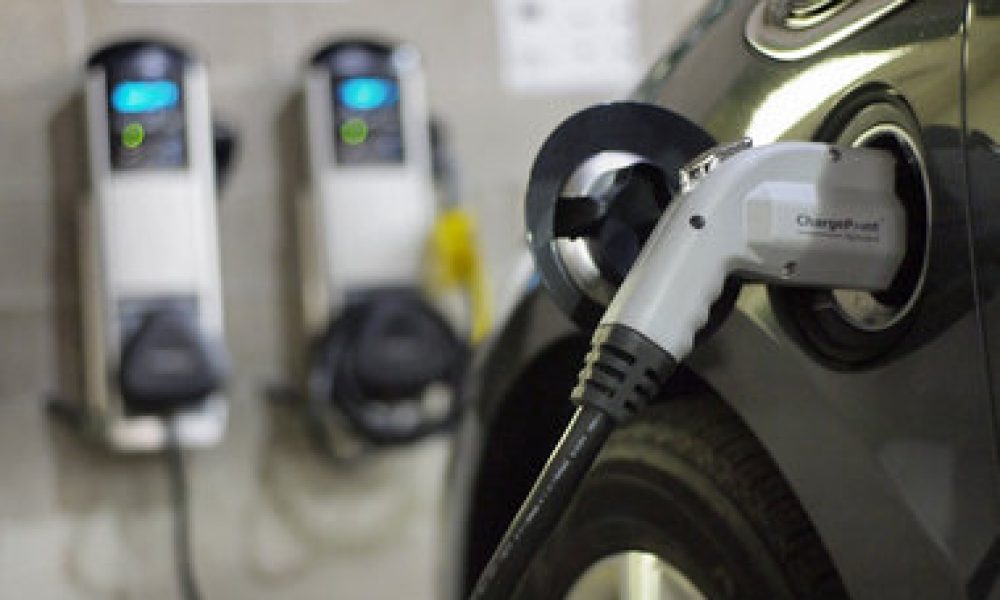 Froboese Realty Advisors, a well-respected Regional AMC (Appraisal Management Company) recently questioned RPC in an effort to better understand current and future trends in the Petroleum Industry and its impact specifically on gasoline fueling stations and their valuations. The AMC further mentioned Uber’s plans to transition to driverless cars and the increasing feasibility of electric vehicles. The following questions were posed along with RPC’s responses.

How does this new trend in driverless cars effect the fuel station market and RPC’s business models?

Like any other process if you eliminate the human component costs will generally decrease. The cost of Uber is currently greater than owning and maintaining one’s own vehicle due primarily to the human behind the wheel. Eliminate the human and reduce costs to the point where its cheaper to use driverless cars than owning them and you change the industry. Aside from the legal aspects, regulation and legislation, the technology is there. The decreasing desires of Millennials to get behind the wheel continues to perplex my generation so culturally, driverless cars may be an acceptable trend in the future. Regardless, all vehicles will consume some type of energy.

What does this mean for RPC? Based on conversations with Major Oil Companies, suppliers and retailers the continued sale of petroleum related products is anticipated to be strong for years to come. Retailer’s margins today are the strongest we’ve seen in years and there certainly is no lack of demand for petroleum, even when better or greener alternatives are available. The Major Oil Companies have so much invested in the infrastructure of petroleum that a change in the near future is unlikely. We would need to exhaust petroleum as an energy source and this includes natural gas and CNG (Compressed Natural Gas) well before the Majors go to the available alternatives. We do anticipate continued investments in alternative fueling including CNG and hydrogen but its impact on the corner gasoline station is still considered minimal. We are appraising more and more CNG related alternative energy facilities but do not anticipate any significant market changes as long as the cost of crude remains low or economical.

Should we see driverless vehicles the oil companies will surely have a say in the industry, perhaps they would respond with fleets of their own driverless cars using their energy, whatever that energy may be. There will always be a demand to appraise energy stations as they transition to new sources. Yes, at some time in the future, the gasoline station we see today at the corner will be no longer.

Are fueling stations going to be converted to electric charging stations or just developed with alternative uses when the electric vehicle marketing reaches critical mass?

Charging is a totally different concept to gasoline fueling given time required on site. I have always said the larger sites will have far better utility for energy down the road given cars will likely be on site for longer periods making alternative profit centers such as retail and food service a must. Charging stations can be put literally anywhere so I doubt they will be mass charging stations at valuable corner sites, I think you will see them spread out at retailers, commercial establishments parking lots etc., rather than clustered at a single location. I do however see CNG as a viable alternative to petroleum that is increasing in demand with local regulatory changes against diesel. Fueling stations will be redeveloped with alternative fuels per the Major Oil Companies which are really now “energy” companies. Note most all supply agreements state dealers must sell respective brands fuel, but does not state what that fuel or energy sold is knowing it will likely change over a the agreement period which run as long as 20 years.

With the timing predictions of the electric car not being that far our have lenders been giving this situation consideration especially when it comes to valuing petroleum properties for lending purposes?

The market does not seem to be affected by any of this and continues to purchase petroleum stations at record highs. I think the typical buyer is very short sighted, however, a pro petroleum, anti-Global Warming President who has lifted many encumbering restrictions on drilling and exploration may allow for longer than anticipated petroleum based fueling. Luckily we only interpret the market, we do not have to agree with it. I am concerned the price being paid for stations today will drop considerably at some point given their cyclical nature, similar to the cost of petroleum. I do not think lenders are assigning enough risk to these assets and are relying on remaining economic lives that are typically based in the building only, and if blended across the entire property including fueling improvements would never allow for enough time to amortize a loan. This due to the high cost of fueling equipment and their much shorter remaining economic lives. As an example the SBA typically requires 25 years of remaining economic life for loan approval. A brand new gas station may not qualify with a useful life of 25 years if all components were blended together not to mention a gas station that is not new but 5, 10, or 20 years old. Lenders fail to realize that the fueling improvements often represent the majority of improvement value on site, depreciate very fast (about 15 year life), and likely will be wiped out well before their loan fully amortizes.

If the market isn’t affected by this prediction what are the fuel stations investors saying or thinking?

The major players in the industry, retailers, have benefited from margins that are 2X historical levels allowing them to cash flow at record levels today. What are they doing with all their cash? Buying more stations. In fact they often are willing to pay more than market than incur taxes on their earnings, furthermore, the more stations they supply the cheaper their fuel costs and they typically make money on the supply side too which is not factored in the retail site purchase. Operators think margins will stay strong for some time and this may be true, however, a new war in the middle east or major terrorist attack could change this overnight. I do not see any concern from operators that alternative fueling will impact them, nor do I see them aggressively pursuing (other than experimentally) alternative fueling systems on site.

Investors who purchase leased NNN stations generally have no clue as to the petroleum industry and are strictly purchasing a passive income stream, though often misunderstood that the Oil Company will guarantee their dealers payment of rents. This is not the case and many investors are misled thinking they have a credit tenant when in fact the tenant is a mom and pop branded by a Major Oil Company. Often not considered by investors is additional risk due to unavoidable changes in the petroleum industry that will occur within the investors holding periods that are typically 20 years or more.

It is very evident that times are changing. The world as we know it is becoming very energy conscious. Energy companies are changing how they are using the available resources and combing it with technology. A higher percentage of vehicles are predicted to run on electricity and some may not need human drivers. Petroleum has been the go to energy source for 158 years. These predictions are rising many questions within the petroleum related industries. It would seem these new electric cars are going to have an effect on the petroleum industry and the corner gas station, it’s just a matter of when.